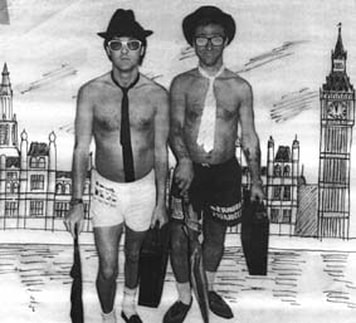 Guitarist/producer/singer-songwriter Richard Coppen (aka Dr Crippen or Dick Crippen, ex-Tenpole Tudor and King Kurt) and songwriter/producer Russell C. Brennan formed this white rude boy band Ministry of Ska in the 1990s. Initially the first single Skankin with the Toreadors was a solo affair recorded by Russell before the Ministry of Ska name came up. He was offered a singles deal with Big Wave Records (who had achieved big success with Jive Bunny) but despite him getting an advance payment for the single the label went bust and the track didn't come out. Beechwood Records then featured it under the name Ministry of Ska on the best selling Ska Beats compilation that also featured Buster Bloodvessel, Rankin' Roger, Maroon Town and Double Trouble & the Rebel M.C. After this Dick joined Russell and they became the Ministry of Ska duo. 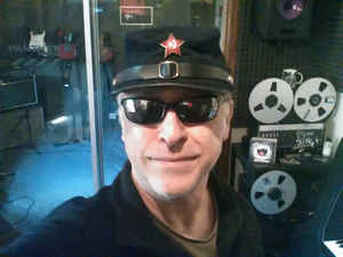 richard (dick) coppen
Russell spent his childhood in Brixton which is a mainly Caribbean area of London, UK. He was surrounded by Ska, Reggae and Motown music blasting out of passing cars and the windows and doors of houses and flats as the people around him freely shared their musical tastes with the rest of the world. It had a lot of influence on him and he was quick to obtain as many classic Ska singles as he could.  Ska therefore seemed like a natural step for him to move into as a genre, and to have some fun the pair incorporated a humorous take on the dialect and customs that were all around Russell in Brixton when he was growing up there.
Ministry of Ska's tongue-in-cheek humour and toe-tapping sounds bring a bit of life and happiness to everyone who listens to them. Their debut album Rarin To Go with the clearly NOT rarin' to go sleeping man on the cover sums up this humour immediately. The album was released in 1995 on CD format, is considered a bit of a Ska classic and is now very collectible. 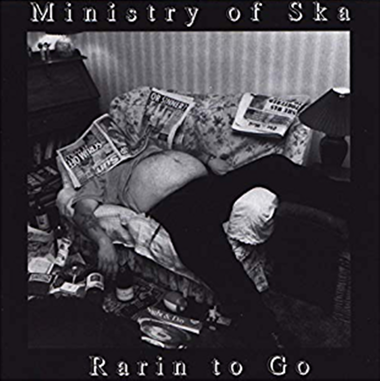 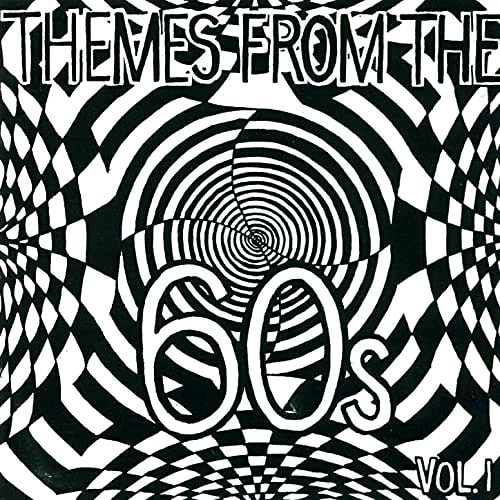 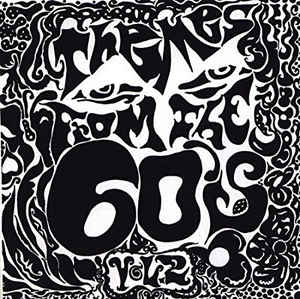 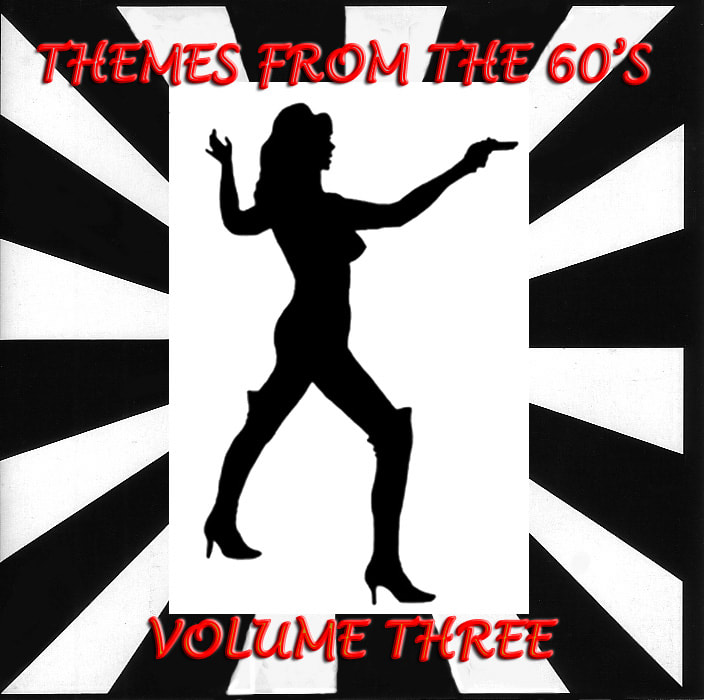 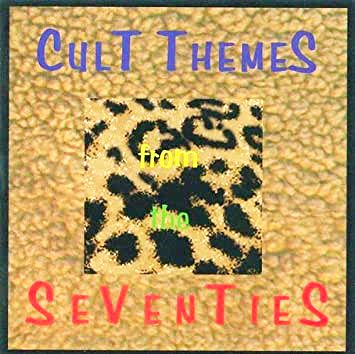 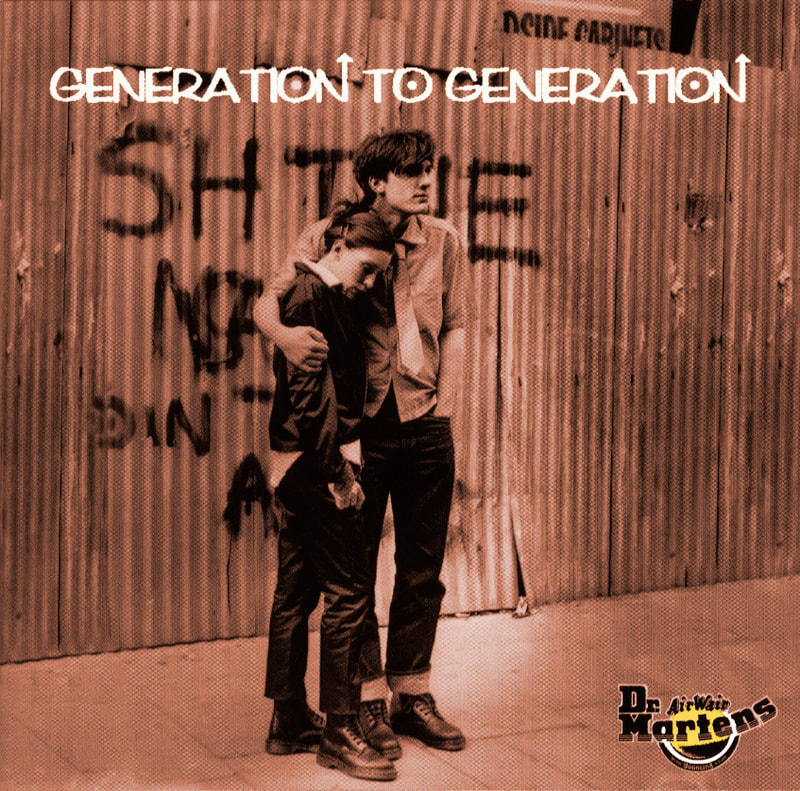 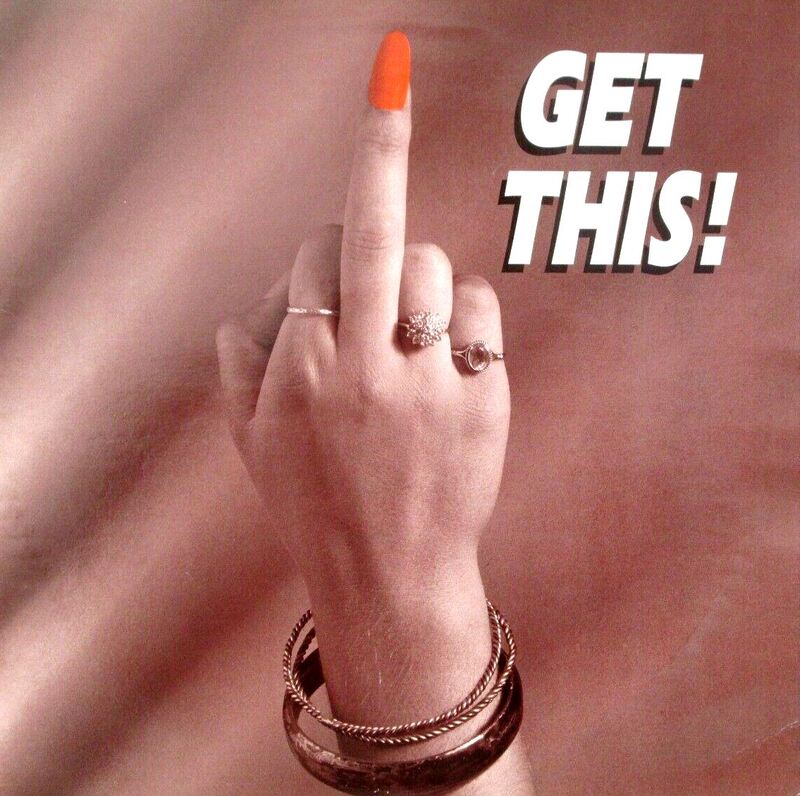 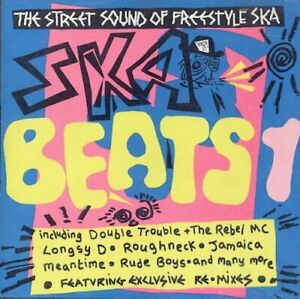 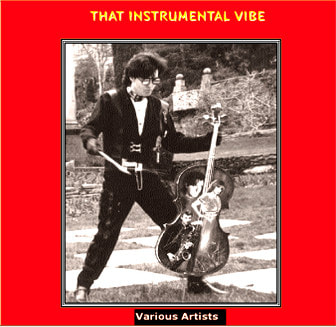 Richard Coppen has been in many bands over the years and is currently in SUN and The Weird Things. He has a recording studio Panther Studios in Surrey, UK where he produces music for artists and bands. He is also an artist relations and development representative, working with them to cultivate and develop their careers, both artistically and financially. He has been interested in and enjoyed the ska scene for many years which is why he joined Ministry of Ska alongside Russell. The two came from different angles at writing, playing music and production and this provided a fertile proving ground for songwriting.

In time MOS created a new music genre called Ska Surf, which surfaced initially on the theme of Rawhide and later on their original track Ska Surfin which has now been released as a single. 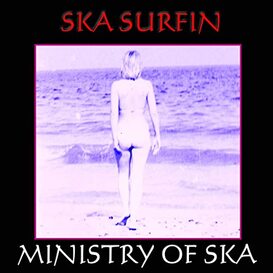 SKA SURFIN itunes
SKA sURFIN Amazon
The first ever ska track Skanking with the Toreadors that was unlucky to have missed out with Big Wave Records has now been released on Future Legend Records along with two other popular ​Ministry of Ska tracks, Tell William (We said Cha) and Condoms. All three tracks are on download, so you can find them on iTunes, Amazon or your favourite download site.
​A Best of Ministry of Ska download album has been released featuring all of the band's recordings including those that have been on many compilation albums over the years, plus a rare and much sought after version of The First Time Ever I Saw Your Face with Dick on vocals (at one time this was going to be a duet with Kirsty McColl, but Dick does a fantastic job solo). The album is a wonderful collection, full of lively ska beats. We think you'll enjoy this one! Check it out  on iTunes or Amazon and purchase it on download. 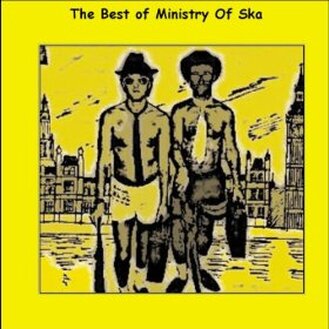 Track Listing
the best of...amazon
the best of...itunes
The band has been taking a break for a while but is planning to release something new soon - so watch this space!
Meanwhile check out our cheeky video below for a flavour of the band and their music.
home
If you want to contact us email futurelegend2000@yahoo.co.uk