Future Legends Records and in particular FLR's producer Russell C. Brennan were well known for doing great new versions of James Bond themes. Even Bond theme composer John Barry said on a BBC Radio interview that Russell had made new and interesting Bond tracks and some of these versions were as good as the originals. Prior to 2000 the only way to get these versions of Bond themes were on FLR's popular cult TV and film theme albums and this wasn't ideal for Bond fans because they had to buy a whole lot of other themes unrelated to Bond movies just to get the one or two they were after.

In 2000 FLR bowed to pressure from fans and released a Ltd edition album 'Stirred not Shaken' of only Bond themes.
That edition sold out very quickly, and many people then asked for the album to become an official release. For various reasons this didn't happen, but we have released a new Bond Themes album for Bond fans everywhere. Two new Bond themes came out on the Cult Themes from the '80s album, these being For Your Eyes Only and The Living Daylights, so these two additional tracks have been added to the new album along with all the tracks that were previously there. The new album also contains two further tracks recorded exclusively for this album by pop noir act Psykick Holiday, The James Bond Theme and A View To A Kill, both of which are well worth a listen. As a bonus the album comes with an exclusive, previously unreleased instrumental version of From Russia With Love by Box Office Poison, and a cute alternative vocal version of Nobody Does It Better by Mouse. So in total there are 6 additional tracks on this newer Bond album that were not on Stirred not Shaken.
The Themes Bond...James Bond Track Listing
If you love Bond themes (or even if you don't, but you love discovering exciting new music), then check out this album now.  Although it's mainly a download release, to celebrate the release of the new Bond Film 'No Time to Die' we are doing a limited edition (on demand) CD version. Just select your location (UK or Outside UK) for the correct price inclusive of P&P from the drop down menu below. Alternatively you can go to your favourite download site to get it there. Buttons to iTunes and Amazon can be found below.
itunes
Amazon
​Further Info.... 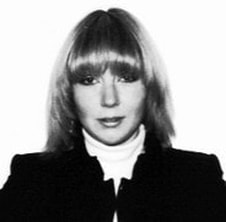 Box Office Poison are famed for their alternative versions of Bond themes. BOP singer Mouse provides a smooth yet synchopated version of From Russia With Love and a cheeky cover of Nobody Does it Better. 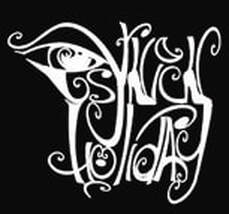 Psykick Holiday come to the fore on this album with their two tracks, the alternative pop noir renditions of A View To A Kill and The James Bond Theme. 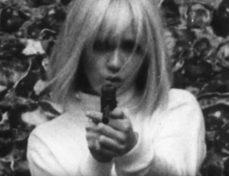 Cult artist Eleanor Rigby's version of You Only Live Twice not only went to Number One in Italy, but also featured on a Number One hits album alongside artists such as The Supremes, Fleetwood Mac, Frank Sinatra, Tom Jones and many other household names. Her version of the theme has a dreamy, romantic vibe. 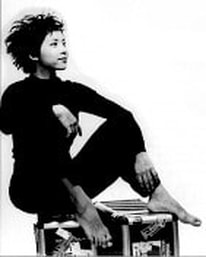 Famous composer John Barry raved about the Moonraker cover done by oriental singer Joan Martin/ Phoenix J who is a top ten hit artist from Singapore & the face of Asia MTV. This is a haunting version with very innovative production. 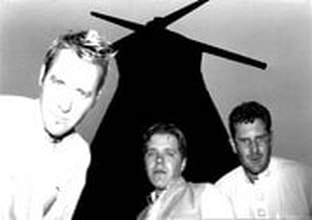 Indie rock band 2oon provides an atmospheric version of Bond theme For Your Eyes Only. reminiscent of Madonna's hit 'Frozen' (which was incidently influence by Russell when 'M' became a fan of his  band Box Office Poison) 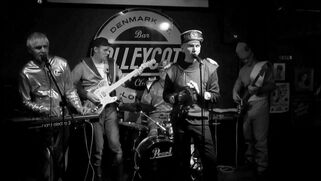 Casino Royale by Adventures of Parsley was used as the theme tune for Radio Two DJ Mark Lamarr's show for 2 years. Top Radio DJ Mark Radcliffe was also a fan and played it regularly. 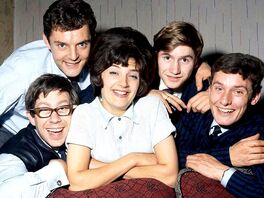 The Honeycombs from producer Joe Meek's stable of artists had a worldwide number one with Have I the Right? that sold 27 million records. Their last ever recording was Live and Let Die as featured on this album. 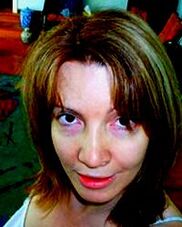 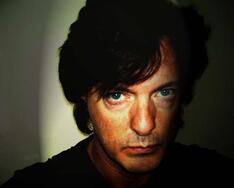 The album's producer Russell C. Brennan (aka Writer) was listed in 'The Top 20 Most Innovative Record Producers of All Time'. A major factor in this was his production and arrangements of cult themes for FLR, particularly the Bond themes.
Listen to some of the tracks...
HOME
You can contact us on futurelegend2000@yahoo.co.uk